What Is A Virtual Machine?

How Are They Used

Virtual machines are not only used to test applications on a variety of operating systems, they are also used to test applications on a variety of hardware devices (Lee, 2017). For example, Android Studio is a software development kit for the Android operating system. In short, it allows users to create Android applications and run them on a virtual machine, specific to a version of the Android Operating System and specific to an Android mobile device (Mullis, 2017). This allow one to view how their application runs on any device. It is crucial in the development process because developers would want their application to run smoothly on the most devices possible that the operating system runs on.

Lee, J. (2017, April 27). 7 Practical reasons to start using a virtual machine. In Make Use Of. Retrieved from https://www.makeuseof.com/tag/reasons-start-using-virtual-machine/ 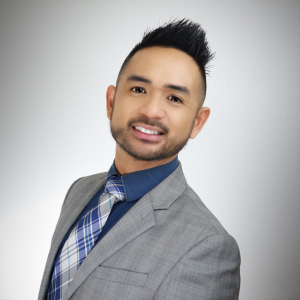 Neodru is on a journey to become a professional in a profession, that has yet to be created. As a life-long learner, advocate for diversity equity, & inclusion, educator, tech enthusiast, entrepreneur, and a proud US Army OEF Combat Veteran, his life's purpose is to inspire and add value to others.

Being In Touch Can’t Hurt